Composed of volcano-punctuated cordilleras and folded in a 4500-mile concatenation, the Andes form one of the late wonders of Earth. Our tour provides an opportunity to bird a superior cross section of these spectacular mountains with the substantial improvement of being able to stay at two mid-montane lodges, one on each slope, that offer forest birding right on the grounds with additional interesting areas nearby.

Equatorial Quito, bustling at 9000 feet, has been nestled for centuries on the slopes of an arid, intermontane valley between the two cordilleras that transect Ecuador from its northern border with Colombia to its southern border with Peru. Nowadays a modern metropolis, Quito remains thickly layered with its Andean and Spanish pasts. From humid montane forests on the outer slopes of each cordillera to paramo grassland and Polylepis woodland, breathtaking scenery and electrifying bird species abound.

In order to immerse ourselves in the birds and the invigorating beauty of the high Andes, most of our birding will be at elevations between 6000 and 13,000 feet, and virtually all will be above 5000 feet. In addition, we'll want to take many opportunities to bird on foot, whether it be along a road, a temperate trail, a Polylepis path, or a paramo bog as high as 14,000 feet; our pace will reflect the oxygen content of the atmosphere! Since flights generally arrive in the evening, we'll get a good night's sleep before exerting our bodies at such high elevation. Moreover, the bulk of the first four days will be spent birding at lower elevations in the upper subtropical and lower temperate zone, so that we have a bit of a chance to acclimate before we spend any substantial amount of time higher than Quito itself.

All of this said, this reincarnation of the Montane Ecuador tour -- a tour that we have not run in several years -- gets a new kick in that it will concentrate more on spending time at the numerous bird-feeding stations that have been developing over the past decade in the north on the slopes east and west of Quito. While some spots will be familiar places that we have visited for years, such as Angel Paz's antpitta show, other hotspots have popped up that we will incorporate on this trip. What this means is that the pace will be a bit slower than previous Montane Ecuador trips, with more time spent trying to see birds well as they come in to close range, whether at fruit or hummer feeders. This is not to say that we won't spend considerable time birding roadsides and forest trails when we are away from feeding stations, because this can be very rewarding, but the emphasis will be shifted from trying to dig out each and every bird in order to build a larger list, and more toward enjoying great looks at birds that come to us, many tough to find under traditional birding circumstances, such as using playback techniques. While not to be considered a full-on photography tour, this trip does aim to spend more time focusing on getting some quality pics and simply watching the birds do what they do; as an example, in lieu of spending hours trying to dig every tapaculo out of the understory in the rain, colorful tanagers, hummingbirds, barbets, and toucans will be the order of the day...at least this is our aim, but there are always plans "B" and "C"!

Bird possibilities range from the generalities of long lists of beautiful tanagers and striking hummingbirds to the increasingly threatened Giant Conebill, which could be lifting the flaky bark of a venerable Polylepis even as we delight in a striking Red-rumped Bush-Tyrant. Some interesting mammal species are a possibility on this tour, with many recent sightings of Spectacled Bear in the paramos, and Mountain Tapir on the grounds around San Isidro, so we'll keep our fingers crossed.

Add to your Ecuador tour
Would you like to extend your Ecuador visit with a day or more of additional birding or cultural options with a local guide? Check out the various possibilities on our Ecuador: Add to Your Tour! page.

Combo Tours
If you would like a longer birding holiday, some departures of this tour may be combined with:
GALAPAGOS: An Intimate Look at Darwin's Islands
AMAZONIAN ECUADOR: SACHA LODGE

Other Tours in ECUADOR

Jun 25 - Jul 4, 2021
Guided by: Willy Perez
Tour Manager: Nicole Cannon
Tour Limit: 8
Status: Open - Space is still available on this tour, and we are accepting provisional bookings. No deposit is required until you receive the itinerary. Click below to book space.
Tour Fee: $3450
Deposit: $340
REQUEST SPACE OR MORE INFO

Jun 28 - Jul 7, 2022
Guided by: Willy Perez
Tour Manager: Nicole Cannon
Tour Limit: 8
Status: Open - Space is still available on this tour, and we are accepting provisional bookings. No deposit is required until you receive the itinerary. Click below to book space.
Tour Fee: Fee TBD / 2021=$3450
REQUEST SPACE OR MORE INFO 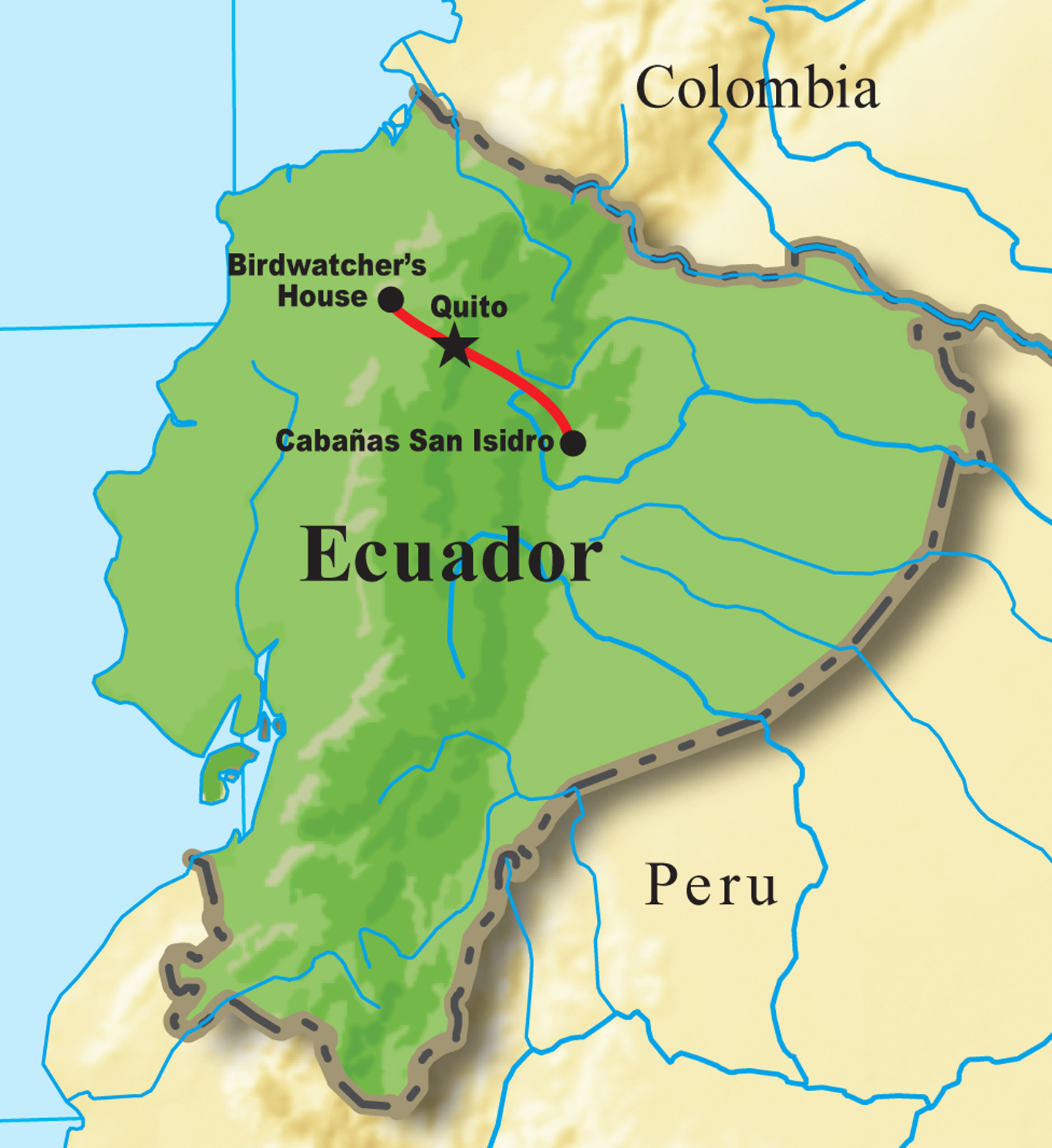 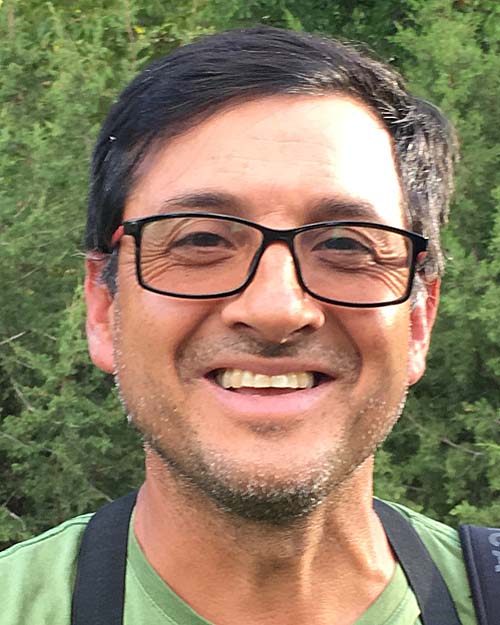