Roughly 6 million years ago, the northward tug of the Pacific Plate (and, no, we're not talking dinner plates!) tore the Baja Peninsula from mainland Mexico, leaving an enormous gulf strewn with desert islands. This body of water is the Gulf of California (or the Sea of Cortez), and it happens to be remarkably rich in marine life. The islands concentrated about one third down the Gulf are known as the "Midriff Islands," and this region is particularly productive due to upwelling. As tidal currents slosh up and down the Gulf, they collide with the islands, forcing cold, nutrient-rich water to the surface where phytoplankton bloom. These are food for zooplankton, which in turn feed fish, seabirds, and marine mammals -- very large marine mammals. Fin Whales, the second largest whale, congregate here in the winter to feed, as do Humpbacks and the occasional Blue Whale. Long-beaked Common Dolphins and California Sea Lions feed on schools of anchovies, while Blue-footed and Brown boobies dive-bomb them from above.

Craveri's Murrelets are another draw to this part of the world. These adorable Mourning Dove-sized alcids breed in rock crevices on the Midriff Islands and can be seen pairing up in December. Red-billed Tropicbirds, Black and Least storm-petrels, Black-vented Shearwaters, jaegers, and phalaropes can also be seen on an offshore boat trip.

The land birding is good, too. Numerous estuaries, known as "esteros" in Mexico, line the Sonora Coast and are important stop-over sites for migrating shorebirds. At times you can look out and see thousands of sandpipers of all sizes lining the mudflats along with Reddish Egrets, Yellow-crowned Night-Herons, Roseate Spoonbills, and hundreds of White Pelicans. The mangroves that line the estuaries are home to Mangrove Warblers and Ridgway's Rails, which sometimes emerge to snatch fiddler crabs from the mud flats.

The "Coastal Subdivision" of the Sonoran Desert here is home to a unique set of plants, some of which are truly astonishing. The Cardon Cactus, the largest of them all, forms colossal forests along sandy washes. To be among these giants is truly awe-inspiring. Some of the birds that can be found along these coastal deserts include Gilded Flicker, Lark Bunting, Cactus Wren, and Gray Vireo, which feeds on the fruit of Elephant Tree (Bursera microphylla) during the winter.

For this week-long tour we'll be based in the town of Bahia Kino, where Prescott College (in Prescott, Arizona) has a research facility called the Kino Bay Center for Cultural and Ecological Studies. The Center is a hub where student groups and researchers come to study the rich marine and desert life of the Gulf of California. We'll stay at a hotel in town, but the Center will be hosting us for boat trips to explore the Midriff Islands and coastal estuaries. We'll learn about the various research programs at the Center on marine mammals, waterbirds, and estuarine ecology, as well as the ongoing collaboration with the Comcaac (also called "Seris"), the indigenous people in this region of Mexico.

And we might as well mention the wonderful food. We'll enjoy tacos with freshly caught fish, delicious hand-made tamales, and some of the best tortillas in all of Mexico (now that's saying something!). So, strap on your sandals, put on a hat, and pick up your binocs: an exciting week along Mexico's sunny desert coast awaits!

DEPARTURES • We have 3 departures currently scheduled through 2024, with details including limits, guides, fees, and space available listed below.

Dec 5-10, 2022
Guided by: Micah Riegner & Tom Johnson
Tour Manager: Nicole Cannon
Tour Limit: 12
Status: Open - This tour has enough participants registered to insure its operation, but it is not yet full. Click below to book one or more spaces.
Tour Fee: $2550
Deposit: $250
REQUEST SPACE OR MORE INFO 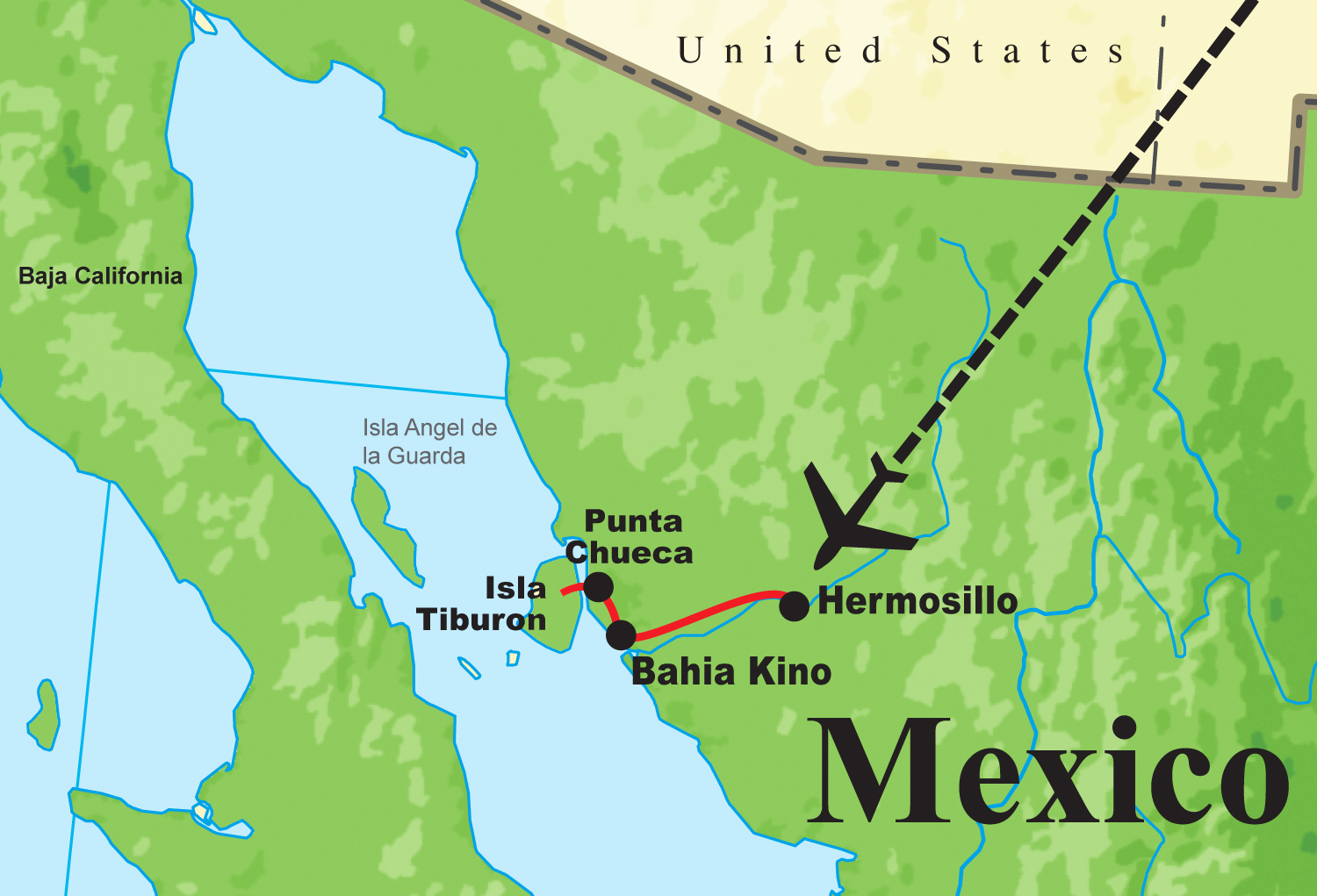 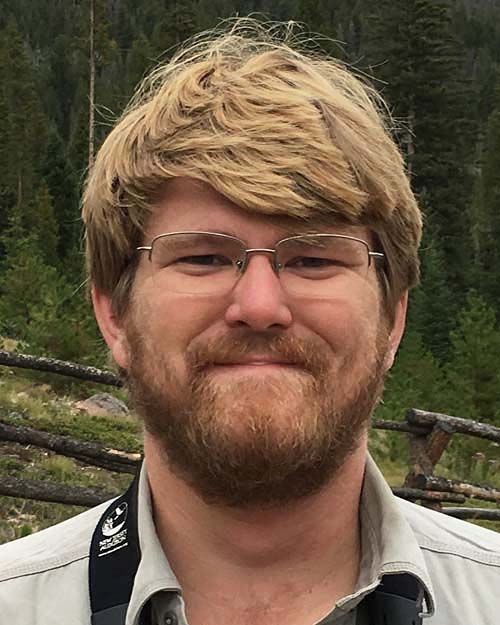