It is said that timing is all, and this short tour is timed to include the magnificent Whooping Cranes before they depart for their northern breeding grounds and the spring arrival of those few Neotropical specialties of the lower Rio Grande that withdraw south of the border during winter.

We'll begin in Rockport, winter home to more than half the wild Whoopers, as well as Roseate Spoonbill, Reddish Egret, White-tailed Hawk, and a wide variety of waterfowl, gulls, terns, and shorebirds, then bird our way inland to the tall-grass savannas where the salient attractions are small populations of the rare Ferruginous Pygmy-Owl. Further south, we'll work our way up the Rio Grande to well-known areas such as Santa Ana National Wildlife Refuge and Bentsen State Park. Among the many birds we expect to see are Least Grebe, Great Kiskadee, Ringed Kingfisher, gaudy Green Jays and Altamira Orioles, the modest Olive Sparrow, and the raucous Plain Chachalaca, the US's only guan. Red-billed Pigeons and Couch's Kingbirds should be arriving, and we'll have a good chance for such scarce breeders as Buff-bellied Hummingbird, Audubon's Oriole, Northern Beardless-Tyrannulet, Green Kingfisher, and Morelet's Seedeater. And Mexican vagrants occur nearly every year.

South Texas is a wonderful birding experience that no North American birder should miss. And spring is the season to experience the maximum diversity of this bird-rich corner of the country.

Mar 13-21, 2021
Guided by: Chris Benesh
Tour Manager: Christine Boilard
Tour Limit: 7
Status: Open - Space is still available on this tour, and we are accepting provisional bookings. No deposit is required until you receive the itinerary. Click below to book space.
Tour Fee: $3275
Deposit: $350
REQUEST SPACE OR MORE INFO 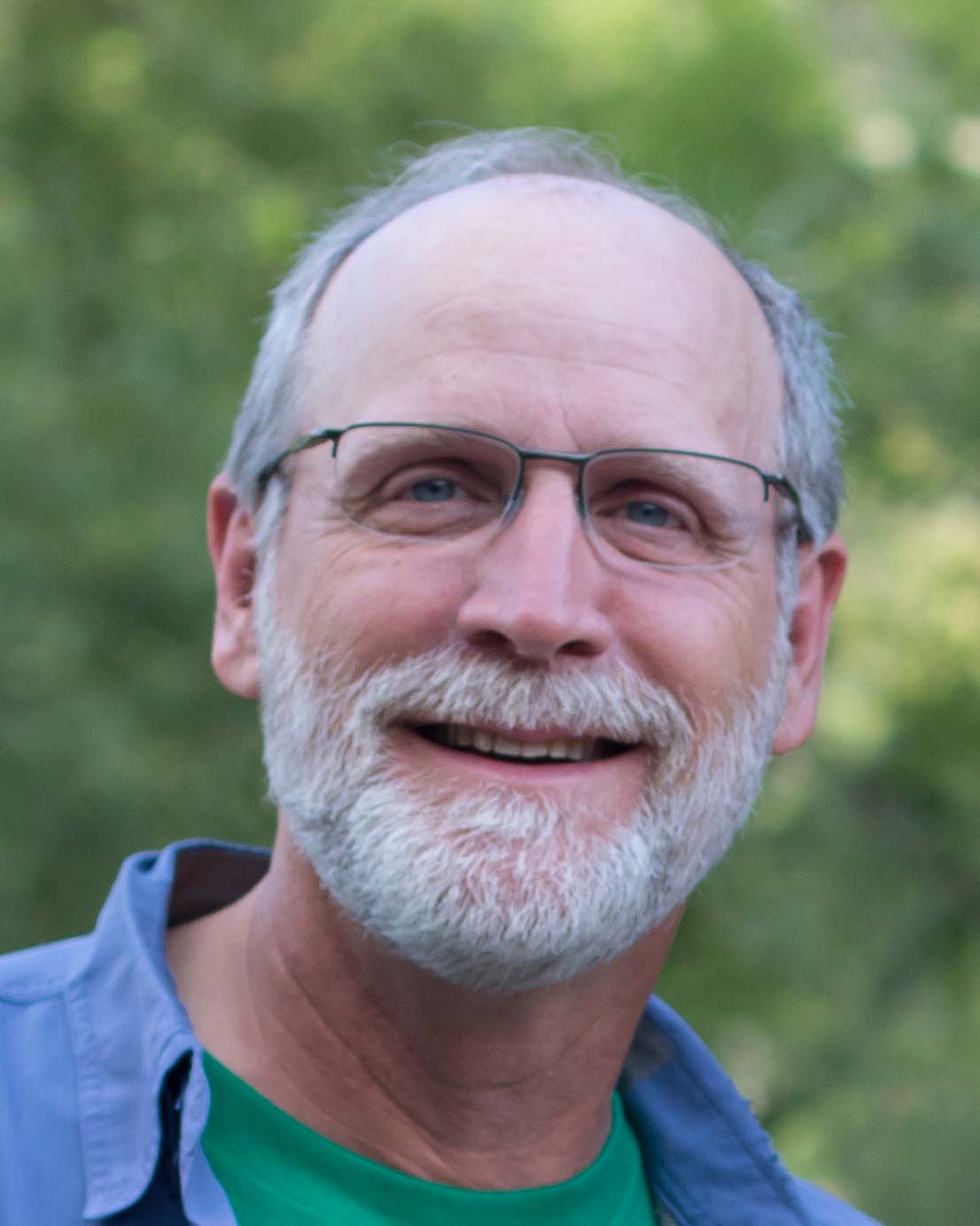