A short tour targeting owls and other winter specialties in the boreal forests, prairies, and foothills of the Canadian province of Alberta.
Overview
Key Info
Triplists
Gallery

Who says you need to head south to the tropics for an exciting winter birding getaway? A little trip to the north can be just as enticing, with Alberta being a particularly excellent winter birding region. Specialties like Great Gray, Snowy, and Northern Hawk owls, irruptive in many parts of their winter ranges, are regulars here. It would be an unusual winter that didn't see at least a few of each of these owls present in the province, and some winters they can be around in good numbers.

Our tour kicks off in Edmonton, the provincial capital and a great base for exploring the vast boreal forests to the north. At nearby sites we stand our best chance of finding Northern Hawk Owls and Great Grays, and we'll make a careful search of the areas they favor in hopes of seeing these magnificent creatures. As we scour the region for owls, we may very well encounter other winter visitors and boreal specialties such as Black-backed Woodpecker, Northern Shrike, Canada Jay, and Evening Grosbeak. Most winters the Edmonton region also hosts large numbers of Bohemian Waxwings that gather to feed in Mountain Ash trees, and there are plenty of other possibilities as well, perhaps including Gyrfalcon or Northern Saw-whet Owl, if any are about.

From Edmonton we'll head south to Calgary, sandwiched between the magnificent Rocky Mountains and the broad, open prairies to the east. Most winters see those prairies hosting good numbers of Snowy Owls, with Prairie Falcons, Golden Eagles, Rough-legged Hawks, and Short-eared Owls all usually present in varying numbers. In Calgary's parks and at sites west towards the mountains, a different suite of species is present, with possibilities that may include Barrow's Goldeneye, Clark's Nutcracker, Pine Grosbeak, White-winged Crossbill and, in some winters, even Northern Pygmy-Owl, American Three-toed Woodpecker, or Gray-crowned Rosy-Finch.

Every winter is different, but there's always something exciting to go after. This year, don't just tolerate winter, embrace it, and enjoy some of the wonderful birds the season has to offer!

Client comment
"I chose this tour because I love the north country and wanted to see the owls and other species not seen regularly in Northern California where I live. Field Guides has good reputation. Guides Jay VanderGaast and Dan Arndt promoted an openness and conviviality amongst us all that oftentimes is lacking with other tour companies.The overall tour experience was great." J.W., OWLBERTA: ALBERTA'S OWLS & MORE 2019

Feb 17-23, 2023
Guide: TBA
Tour Manager: TBA
Tour Limit: 10
Status: Open - Space is still available on this tour, and we are accepting provisional bookings. No deposit is required until you receive the itinerary. Click below to book space.
Tour Fee: Fee TBD / 2021=$2575
REQUEST SPACE OR MORE INFO

Enjoy looking through the 4 most recent Field Guides triplists for this tour linked below! 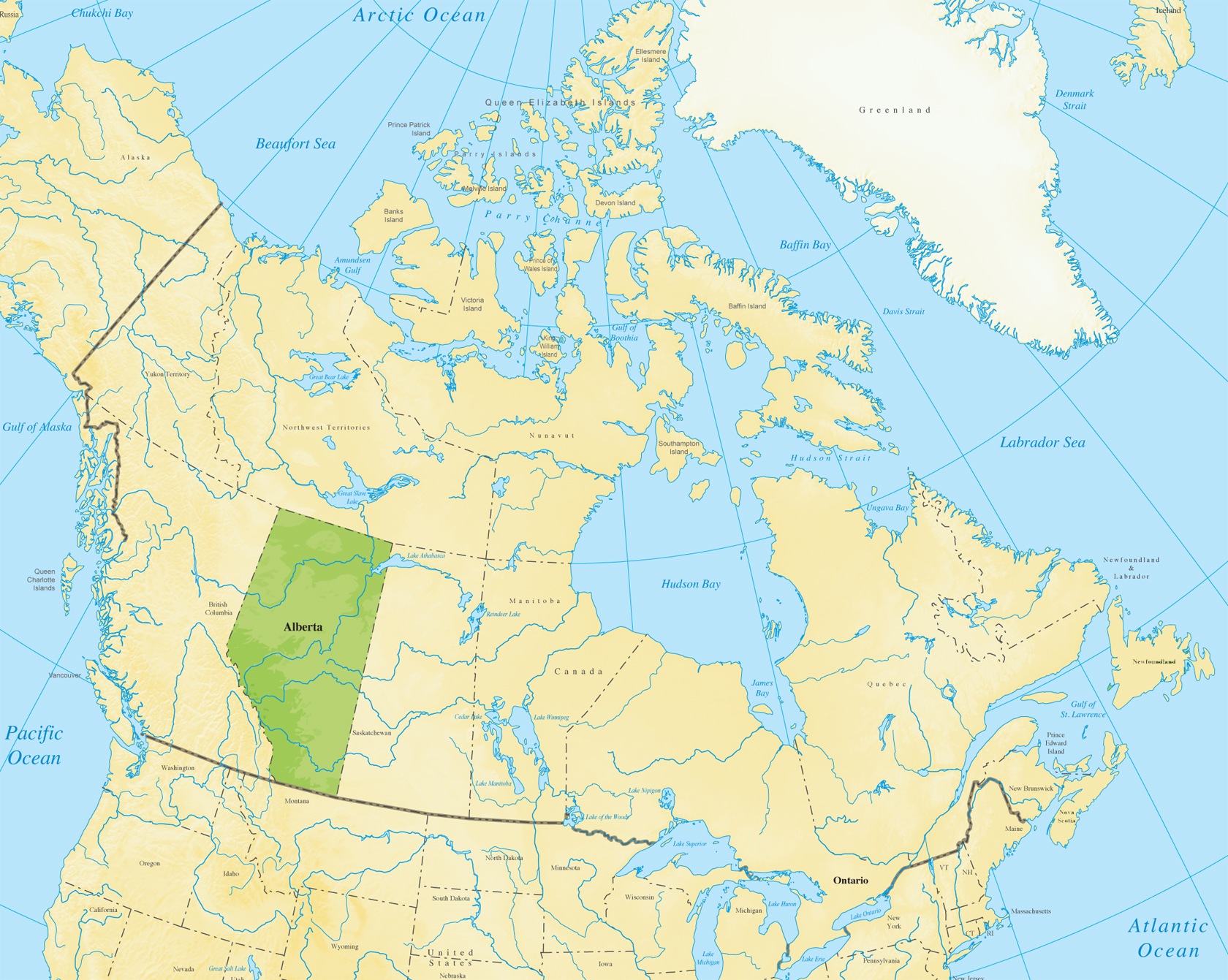