Our in-depth transect birding tour of the higher-elevation half of the Manu Biosphere Reserve.
Overview
Key Info
Triplists
Gallery

Manu Biosphere Reserve is a vast, spellbinding wilderness in southeastern Peru replete with some of the richest flora and fauna to be found anywhere in South America. It offers the uncontained possibilities of an entire ecosystem, from golden grasslands of the puna zone down the eastern Andean slope through cloaking montane cloudforest to seemingly endless lowland rainforest.

From the Cusco valley, we climb endemic-rich arid slopes to the high puna zone and then descend from treeline through temperate and subtropical cloudforest down to the foothill zone at the eastern base of the Andes. Based at several comfortable lodges, we bird up and down one of the "birdiest" roads in the world, which ribbons its way through wilderness full of flagship east-slope species (like Lyre-tailed Nightjar, Red-and-white Antpitta, Andean Cock-of-the-rock, White-collared Jay, and Golden Tanager) and a handful of endemics and regional specialties.

Then we have four full days of birding in upper tropical rainforest while based at the lovely elevation of 1600 feet, with hummingbirds at feeders in the garden, Tawny-bellied Screech-Owls and potoos calling outside our rooms at night, and a great trail system leading from the garden into several different habitat types.

The birds are genuinely breathtaking. In our dozen days we should encounter around 500 species, including some of the fanciest and most sought-after in the Neotropics.

Combo Tours
If you would like a longer birding holiday, some departures of this tour may be combined with:
PERUVIAN RAINFORESTS OF THE TAMBOPATA: Macaw Lick Extraordinaire

Jul 31 - Aug 11, 2020
Guided by: Dan Lane
Tour Manager: Christine Boilard
Tour Limit: 8
Status: Open - Space is still available on this tour, and we are accepting provisional bookings. No deposit is required until you receive the itinerary. Click below to book space.
Tour Fee: $4750
Deposit: $475
REQUEST SPACE OR MORE INFO

Aug 2-13, 2022
Guide: TBA
Tour Manager: TBA
Tour Limit: 8
Status: Open - Space is still available on this tour, and we are accepting provisional bookings. No deposit is required until you receive the itinerary. Click below to book space.
Tour Fee: Fee TBD / 2020=$4750
REQUEST SPACE OR MORE INFO 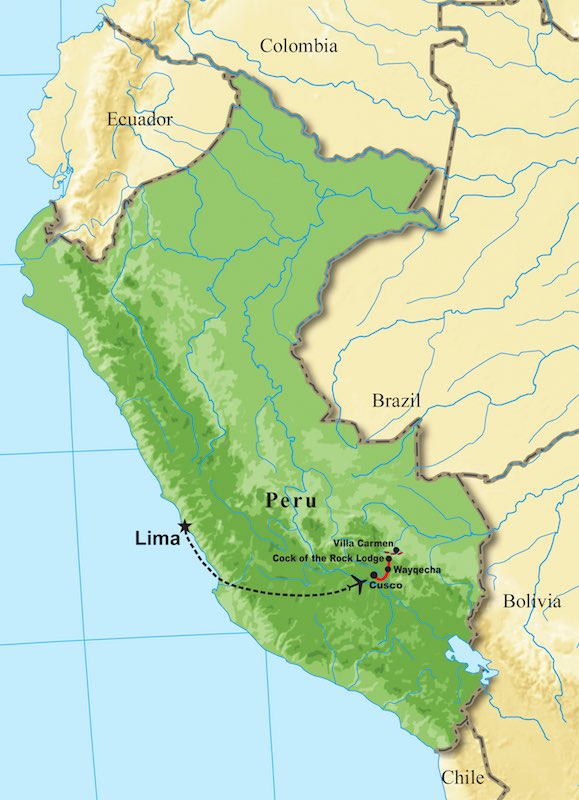 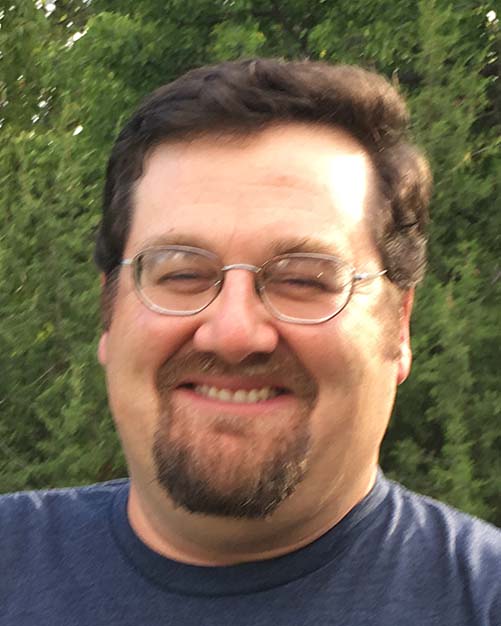