East meets west in the sweeping landscapes of Central Asia, where the historic Silk Road allowed for the exchange of a variety of goods as well as political, cultural, and religious ideas between the civilizations of Europe and the Far East. Similarly, the region is also a crossroads of sorts for birds. Situated at the junction of two major migration flyways, the three countries we'll visit feature an interesting mix of species, with familiar European birds alongside those more typical of the Himalayas and points east. We may even see western species and their eastern counterparts at some of the same sites, including both Eurasian and Himalayan griffons and Eurasian and Indian golden orioles!

We'll start off in Uzbekistan, where we'll spend our mornings tracking down local specialties from White-tailed Lapwing, Pygmy Cormorant, and Dalmatian Pelican to White-throated Robin, Rufous-naped Tit, and the local, desert-dwelling Turkestan Ground-Jay, and our afternoons exploring the splendors of the ancient Silk Road cities of Samarkand and Bukhara. Moving on to Kyrgyzstan, the Switzerland of Central Asia, we'll bird the rugged Tien Shan Mountains for specialties like Ibisbill, White-winged Redstart, Himalayan Rubythroat, and the lovely White-browed Tit-Warbler amidst the dramatic scenery of this lofty mountain range.

Finally, in Kazakhstan, we'll split our time between the high mountains south of Almaty, the stark beauty of the Charyn Canyon National Park, the remote Taukum Desert (where we'll camp in the manner of the nomadic peoples of the land, in traditional yurt tents), and the vast steppe grasslands and extensive wetlands near the northern border with Russia. Himalayan Snowcock, the elegant Demoiselle Crane, Critically Endangered Sociable Lapwing, Pallas's Sandgrouse, Black and White-winged larks, Azure Tit, Eurasian Nutcracker, Saxaul Sparrow, Fire-fronted Serin, and a great variety of raptors, shorebirds, shrikes, warblers, finches, and buntings will be among our many targets as we bird the spectacular and varied landscapes of this fascinating region. It's sure to be an exciting adventure to this under-birded region of the world!

May 21 - Jun 11, 2024
Guided by: Jay VanderGaast & local guide
Tour Manager: Sharon Mackie
Tour Limit: 12
Status: Provisionally full; waitlist available - The itinerary has not been finalized for this tour. The trip has provisionally filled but, if you are interested, we can waitlist you for the trip. As we do not require deposits until the itinerary and price are finalized, we often have folks drop off a tour when the deposit is required, and so space opens up! Click below to be waitlisted for this tour with no obligation; if you are waitlisted, we will also notify you in case of an added departure of this tour.
Tour Fee: Fee TBD
REQUEST WAITLIST OR MORE INFO 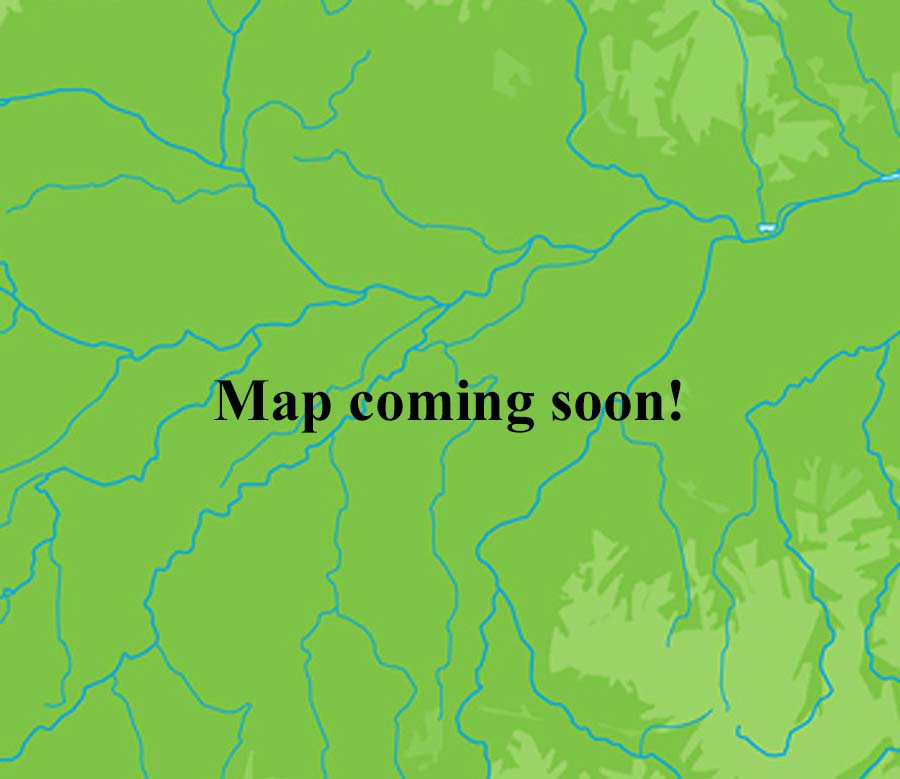