Red Howlers and other primates add to our birding. Photo by Randy Siebert.

A new itinerary highlighting rainforest wilderness areas that are home to specialty and hard-to-see birds such as beautiful and bizarre cotingas, large and small, and trumpeters.
Overview
Key Info
Triplists
Gallery

Suriname lies in the heart of one of the greatest wilderness regions of tropical South America. Its sparse population (only about 750,000 people) is settled almost entirely near the coast, leaving the vast interior in a wild, unspoiled state. Formerly Dutch Guiana, Suriname has been a sovereign, democratic nation since 1975. It's a delight to travel in Suriname -- things generally go at a relaxed, even-keeled pace. Field Guides has operated many tours to Suriname in the recent past, and we're delighted to be going back to Suriname with this revised, succinct itinerary visiting several bird-rich venues.

Isolated from both the Amazon basin to the south and the northern Andes to the west, Suriname maintains a flavor all its own, both in its natural history and in its people. Its population reflects a rich mixture of cultures and religions, from Javanese, East Indian, European, Chinese, African, and Amerindian to Hindu, Muslim, Jewish, and Christian. Add to this Suriname's Dutch heritage, and you have a country distinctly different from any other in South America. Infrastructure within the country continues to improve, and a growing number of good birding sites have become accessible.

With vast areas away from the coast still untouched by humans, Suriname offers an outstanding lowland rainforest experience, and this will be the primary focus of our tour. Taking advantage of the country's extensive nature reserve system -- particularly at Brownsberg Nature Park -- we'll spend a considerable portion of our tour birding in the very heart of the forest. We'll have simple but adequate accommodations in the park and at a new lodge to the southwest of Brownsberg with some great birding trails literally at our doorstep. On daytrips out of the capital city of Paramaribo and nearby Zanderij, we'll also visit Suriname's grassy savannas, marshes, remnant coastal plain forest, and coastal mangrove swamps.

We can expect to tally about 375 species of birds on this tour, all of which are well illustrated in the new Suriname field guide (Brill). Many of the typical Neotropical bird families are well-represented, including the following cross section: 5 species of macaws, 25 hummingbirds, 6 jacamars, 8 puffbirds, 40 antbirds, 10 manakins, 11 cotingas, 70 flycatchers, and 30 species of raptors. Join us for this fabulous tropical birding experience to Suriname!

Oct 9-20, 2021
Guided by: Micah Riegner & local guide
Tour Manager: Karen Turner
Tour Limit: 8
Status: Open - Space is still available on this tour, and we are accepting provisional bookings. No deposit is required until you receive the itinerary. Click below to book space.
Tour Fee: $4175
Deposit: $400
REQUEST SPACE OR MORE INFO

Jan 15-26, 2022
Guided by: Micah Riegner & local guide
Tour Manager: Karen Turner
Tour Limit: 8
Status: Waitlisted - The itinerary has not been finalized for this tour. The trip has provisionally filled but, if you are interested, we can waitlist you for the trip. As we do not require deposits until the itinerary and price are finalized, we often have folks drop off a tour when the deposit is required, and so space opens up! Click below to be waitlisted for this tour with no obligation; if you are waitlisted, we will also notify you in case of an added departure of this tour.
Tour Fee: Fee TBD / 2021=$4175
REQUEST WAITLIST OR MORE INFO

Jan 14-25, 2023
Guide: TBA
Tour Manager: TBA
Tour Limit: 8
Status: Open - Space is still available on this tour, and we are accepting provisional bookings. No deposit is required until you receive the itinerary. Click below to book space.
Tour Fee: Fee TBD / 2021=$4175
REQUEST SPACE OR MORE INFO 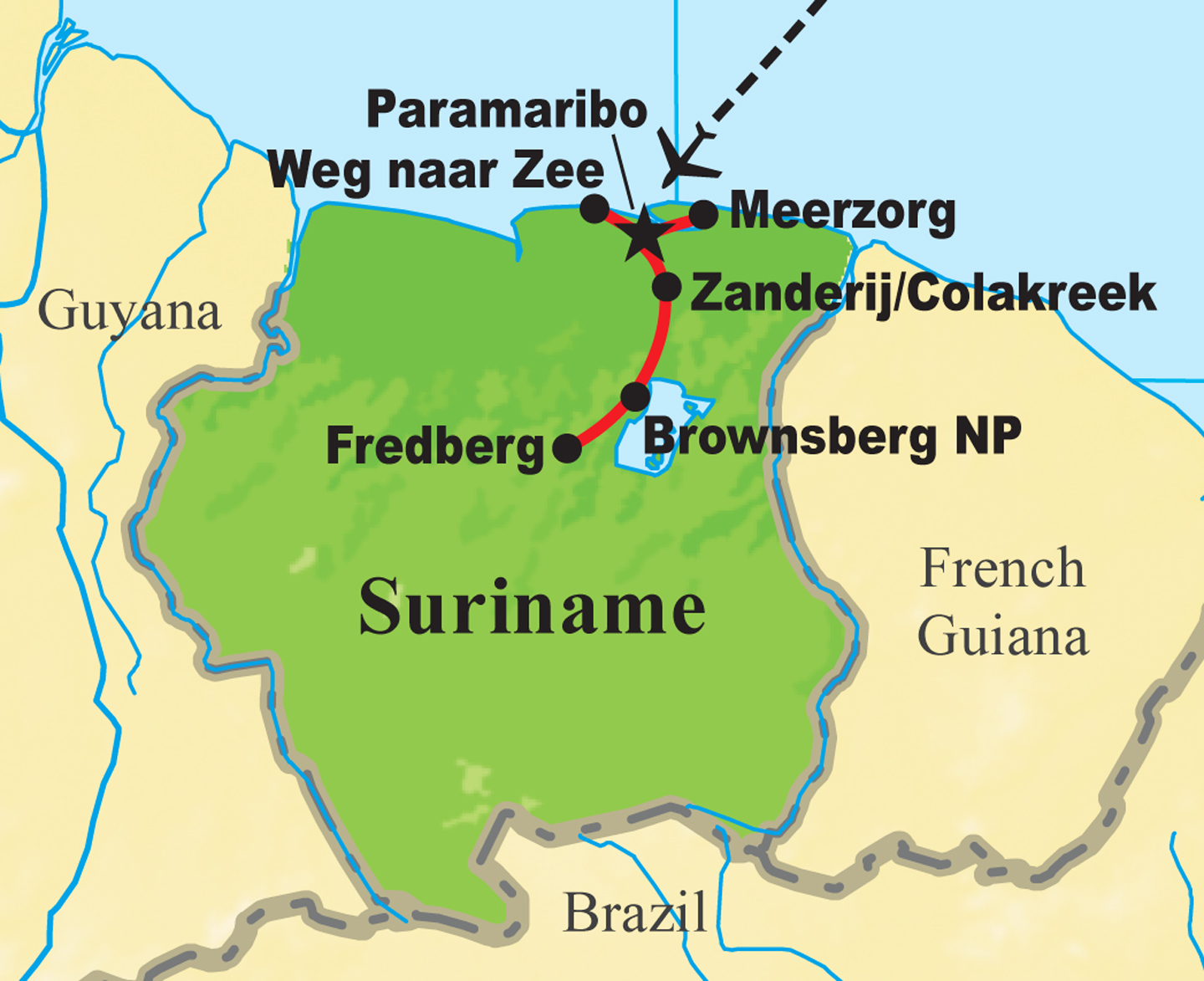