Canada is a country with more than its share of spectacular scenery, but certainly no other part of Canada holds as many breathtaking vistas as the Rocky Mountains of Alberta. On this birding tour, we will visit such famed spots as Jasper National Park, Lake Louise, and gorgeous Waterton Lakes National Park, where the diversity of habitats created by the mountains will give us ample opportunity to see a wide variety of birds. An added bonus is that perhaps no other North American tour, outside of Alaska, offers so many large and visible mammals as does this one.

Our tour begins in Edmonton, from where we will visit nearby Elk Island National Park. The mix of aspen parkland, wetlands, and grasslands here harbors a great variety of species, including many "eastern" species near the western limit of their range in Canada. On some of the deeper lakes we'll look for Western and Red-necked grebes and Barrow's Goldeneye among many other waterfowl. In areas of marsh and tall rank grass, Nelson's and LeConte's sparrows will be among our primary targets, while in the surrounding forests we'll search for Rose-breasted Grosbeak, Purple Finch, and a variety of warblers, with Connecticut Warbler being a rare possibility. The park is home to populations of both Wood and Plains bison, and Moose and Elk are often seen as well.

From Edmonton we'll drive west, watching in anticipation as the breath-taking Rocky Mountains loom larger and larger until we're swallowed up by the spectacular scenery of Jasper National Park. Based here for the next two nights, we'll search for Harlequin Ducks and American Dippers along swift glacier-fed streams, Black Swifts zooming through steep-walled canyons, and Boreal species such as Canada Jay, White-winged Crossbill, and Boreal Chickadee in the mixed woodland. A visit to the alpine tundra, via a motorized tram, will allow us to search for White-tailed Ptarmigan, Gray-crowned Rosy-Finch, and American Pipit while keeping watch for Golden Eagles soaring over the amazing vistas below us.

From Jasper we'll head south, with some well-planned (and some unplanned!) stops to break up the long but beautiful drive. Along the highest stretches of the road, at the Columbia Icefields, we should see the bold and amusing Clark's Nutcrackers, and nearby in the stunted scrub we'll look for "Timberline" Brewer's Sparrow (a potential split) as well as "Slate-colored" Fox and White-crowned sparrows, before continuing on to Kananaskis Provincial Park. The next several days spent here and in Waterton Lakes National Park to the south will complete our time in the mountains, offering us ample time to seek out many more western mountain species including gems such as Calliope and Rufous hummingbirds, American Three-toed Woodpecker, Townsend's Solitaire, Varied Thrush, Townsend's and MacGillivray's warblers, Western Tanager, Lazuli Bunting, Black-headed Grosbeak, and Cassin's Finch--all in some of the most majestic scenery on the continent. Mammals we may see in the mountains include Hoary Marmot (aka "whistler"), Pika, Mountain Goat, Bighorn Sheep, Elk, Moose, Beaver, and Black Bear (cinnamon and black forms). Grizzly Bear and Wolf are also possible, though we'll need some luck to see these magnificent animals.

To conclude the tour, we'll make a long detour east through the Prairies on our way back to Calgary. Ferruginous Hawk, Prairie Falcon, Cinnamon Teal, Long-billed Curlew, American Avocet, Sprague's Pipit, Chestnut-collared and McCown's longspurs, and Baird's, Brewer's, and Grasshopper sparrows will be among the many prairie birds we could encounter on the way. Join us on this trip through some of Canada's most magnificent landscapes, and don't forget to bring your camera!

Jun 11-21, 2020
Guided by: Jay VanderGaast & Micah Riegner
Tour Manager: Tina Rose
Tour Limit: 14
Status: Waitlisted - This tour is full, and all those booked have made deposits. Click below to be waitlisted for this tour with no obligation; if you are waitlisted, we will also notify you in case of an added departure of this tour.
Tour Fee: $3875
Deposit: $385
REQUEST WAITLIST OR MORE INFO

Jun 5-15, 2022
Guide: TBA
Tour Manager: TBA
Tour Limit: 14
Status: Open - Space is still available on this tour, and we are accepting provisional bookings. No deposit is required until you receive the itinerary. Click below to book space.
Tour Fee: Fee TBD / 2020=$3875
REQUEST SPACE OR MORE INFO 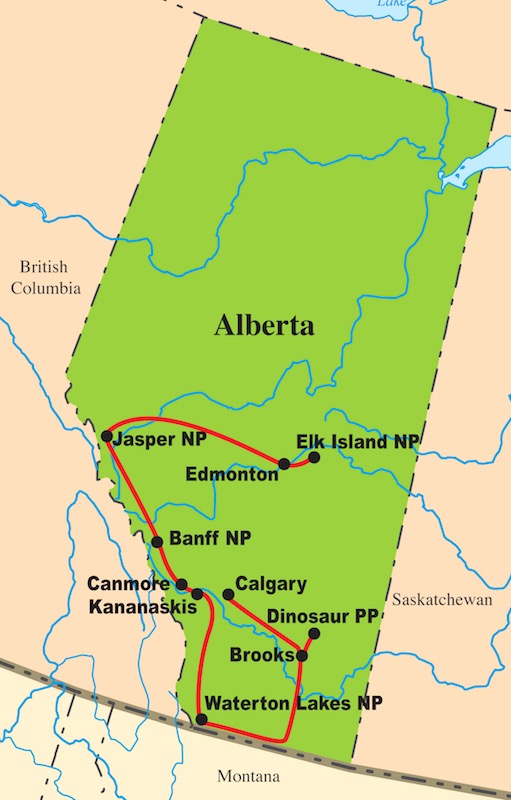 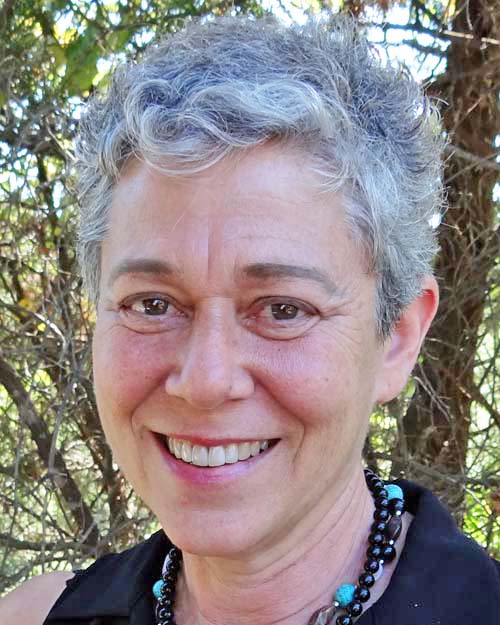