With more than 755 species of birds, Ghana is an exciting birding destination, featuring excellent opportunities for a number of West African endemics and other highly prized avian species. Perhaps foremost among those endemics is the legendary White-necked Rockfowl, Picathartes gymnocephalus, a sensational prize. The site in Ghana is one of the best in West Africa, with a colony of the birds constructing their bulky mud-cup nests on an overhanging rock face deep in the forest. Enjoying this "charisma bird," one of just two members of the family, will doubtless be one of the highlights of the tour, which makes for an excellent introduction to West African birding in a bustling, safe, and fast-developing country.

We will also visit several of the country's national parks, including Kakum Forest with its spectacular canopy walkway, ideal for providing access to a range of canopy dwellers. In addition to many world-class species, Kakum Forest hosts a remarkable array of hornbills: the rare Black-casqued, Yellow-casqued, and Brown-cheeked, both Red-billed and Black Dwarf, and White-crested! We'll also visit Bobiri Butterfly Sanctuary, critical in conserving another fragment of the sorely endangered West African primary lowland forest; nearby Atewa reserve, conserving forest that holds additional species including Blue-moustached Bee-eater, Blue-breasted Kingfisher, and Red-cheeked Wattle-eye; the drier savannas at Shai Hills; and Mole National Park, where White-throated Francolin, Forbes's Plover, Long-tailed and Standard-winged nightjars, Stone Partridge, and Lavender Waxbill are possible as well as some big game including African Elephant.

This year we are avoiding the two-day return drive to the far north, as we have another good site for Egyptian Plover on the White Volta near Mole, saving us much travel time. We have instead added a day to Mole, and now again we include Kalakpa in the east of Ghana near the Togo border, which has some seldom-seen woodland species.

Our tour this year again visits the large forest block at Ankasa in the far west, on the border with Ivory Coast, with a new forest site at Nsuta en route promising additional exciting species including perhaps White-crested Tiger-Heron, Spot-breasted Ibis, and African Piculet. Camping is no longer required, and we will use simple hotels at both sites. Targets there include Hartlaub's Duck, Congo Serpent Eagle, Shining-blue and White-bellied kingfishers, Cassin's and Black spinetails, Rufous-sided Broadbill, as well as Forest Robin, Yellow-bearded Greenbul, and three species of bristlebill. En route out we can expect both Mouse-colored and Reichenbach's sunbirds and maybe Orange Weaver.

Mar 18 - Apr 6, 2023
Guided by: Phil Gregory & local guide
Tour Manager: Sharon Mackie
Tour Limit: 9
Status: Provisionally full; waitlist available - This tour is provisionally full. However, we are awaiting deposits from some of those booked, so space may open up. Click below to be waitlisted for this tour with no obligation; if you are waitlisted, we will also notify you in case of an added departure of this tour.
Tour Fee: $7975
Deposit: $800
REQUEST WAITLIST OR MORE INFO

Mar 16 - Apr 4, 2024
Guided by: Phil Gregory & local guide
Tour Manager: Sharon Mackie
Tour Limit: 8
Status: Provisionally full; waitlist available - The itinerary has not been finalized for this tour. The trip has provisionally filled but, if you are interested, we can waitlist you for the trip. As we do not require deposits until the itinerary and price are finalized, we often have folks drop off a tour when the deposit is required, and so space opens up! Click below to be waitlisted for this tour with no obligation; if you are waitlisted, we will also notify you in case of an added departure of this tour.
Tour Fee: Fee TBD / 2023=$7975
REQUEST WAITLIST OR MORE INFO 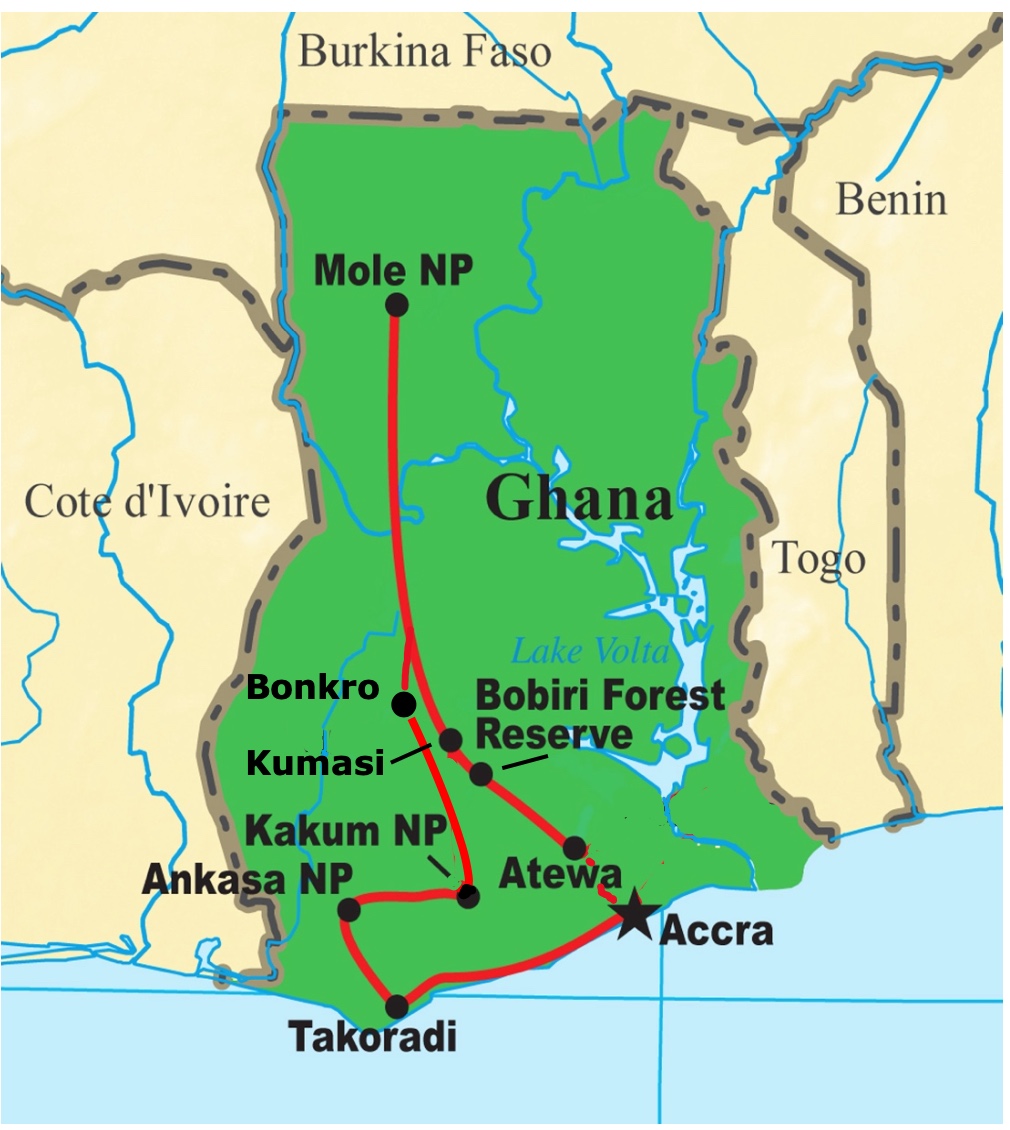 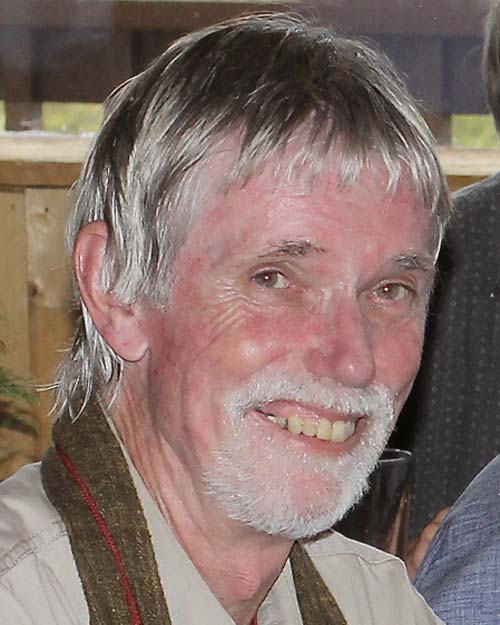