What is it like to see an entire continent's worth of birds jammed into one spot? In the Americas, there is only one place to see the answer in person: the Mexican Gulf Coast state of Veracruz. Annually, Veracruz hosts one of the largest visible migrations of animals on planet Earth. Each autumn, millions upon millions of birds pass southbound, funneled over the relatively narrow coastal plain between the Sierra Madre Oriental Mountains to the west and the Gulf of Mexico to the east. The most obvious group of migrants here are birds of prey, and this mind-boggling passage is popularly known as the Veracruz River of Raptors. Kettles of Broad-winged Hawks and Swainson's Hawks fill the sky, numbering more than two million individuals in total. Squadrons of Turkey Vultures (well over a million annually) glide overhead. And in the early season, hundreds of thousands of Mississippi Kites soar through, all the while complemented by scores of birds from a diverse supporting cast of both northern and Neotropical raptors (think Sharp-shinned Hawk circling with Hook-billed Kite).

This awe-inspiring spectacle would be a spiritual experience on its own, but raptors aren't the only animals moving through Veracruz in numbers that defy imagination. Landbirds, including White-winged Doves, Scissor-tailed Flycatchers, many warblers and icterids, and Blue Grosbeaks and Dickcissels pass over in the tens of thousands, while big flocks of waterbirds such as Anhinga, White-faced Ibis, and American White Pelican fill the sky as well. And lest you think it's only birds, millions of butterflies and dragonflies also pass southward each fall, a fluttering rainbow lighting up the midday landscape (often with birds in hot pursuit!).

This concentration of birds, especially raptors, is unrivaled in the New World and provides an avian feast for the eyes. The primary purpose of our visit to Veracruz at this season is for the sheer spectacle of the migration, but we will also be traveling into the nearby highlands for a taste of some of the regional avian specialties, with chances for a number of Mexican endemics including Mexican Sheartail, Bumblebee Hummingbird, Strickland's Woodpecker, Gray-barred Wren, Russet Nightingale-Thrush, Red Warbler, Striped Sparrow, Transvolcanic Jay, Ocellated Thrasher, and the secretive Bearded Wood-Partridge. The pine-oak highlands and arid valleys around Xalapa host a delightful array of both resident and migrant species at this time of year, and we will also be birding around scenic waterfalls and an extinct volcano that the town has grown around.

The birding in the lowlands isn't restricted to raptors either. We'll be visiting a variety of sites from dry forests to rich marshes, grasslands, and coastal lagoons to take in as much ecological variety as this plain offers. Our birding sites will also pack some cultural interest and historical significance, and we will visit the fascinating ancient ruins at Quiahuiztlan, as well as the Antigua River, where the Spanish conquistadores first disembarked on the mainland of the Americas.

Join us as we travel through diverse landscapes from sandy coastal beaches to volcanic highlands. We'll immerse ourselves in the Western Hemisphere's most staggering migration spectacle, see some great resident Mexican birds, sample tasty local cuisine, and absorb some of the rich human history of the region in what is sure to be an unforgettable adventure!

Oct 6-15, 2023
Guided by: Eric Hynes & Jorge Montejo-Diaz
Tour Manager: Ruth Kuhl
Tour Limit: 10
Status: Provisionally full; waitlist available - The itinerary has not been finalized for this tour. The trip has provisionally filled but, if you are interested, we can waitlist you for the trip. As we do not require deposits until the itinerary and price are finalized, we often have folks drop off a tour when the deposit is required, and so space opens up! Click below to be waitlisted for this tour with no obligation; if you are waitlisted, we will also notify you in case of an added departure of this tour.
Tour Fee: Fee TBD
REQUEST WAITLIST OR MORE INFO 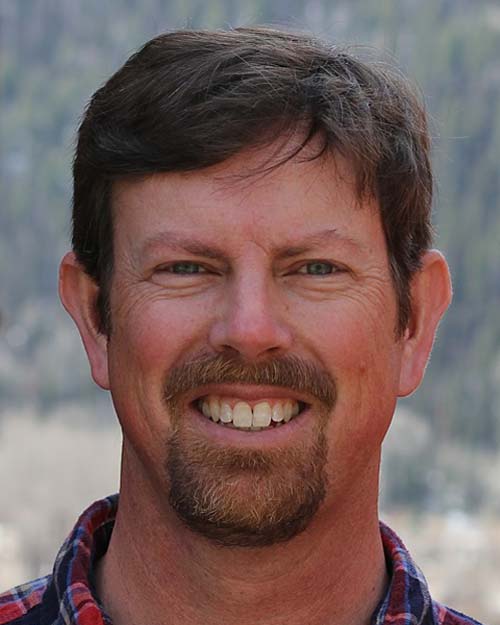