NEW TOUR!
A new tour for the richest birding in the Midwest with plenty of specialty birds from Kirtland's Warbler to boreal species.
Overview
Key Info
Triplists
Gallery

This new spring-migration itinerary winds its way through the less-busy sides of Michigan at the peak season. We'll start along the southern Lake Michigan coast (guide Cory Gregory's former haunts) where we'll hope for breeding Louisiana Waterthrushes and Cerulean Warblers, continue through the grasslands of western Michigan that Upland Sandpipers, Sedge Wrens, and Henslow's Sparrows call home, proceed northward to the boreal forests and bogs of the Upper Peninsula, and then return southward along the scenic Lake Huron coastline with a grande finale of birding the famed Tawas Point!

The wide range of habitats and latitudes that Michigan hosts (not rivaled by any other Midwestern state) yields an excellent variety of breeding and migrating songbirds. From southern breeding species like Yellow-throated Warbler, to northern breeders like Palm Warbler, Tennessee Warbler, and even Connecticut Warbler (rare), this tour is sure to encounter an impressive variety of warblers. In fact, we'll make a special effort to see the rare Kirtland's Warbler in the Jack Pine forests of northern Michigan.

Crossing the Mackinaw Bridge, we'll continue north to the bogs of the Upper Peninsula where we'll hope for targets such as Boreal Chickadee (rare), Canada Jay, Black-backed Woodpecker, Spruce Grouse, Sharp-tailed Grouse, and breeding loons and swans. While there, we'll visit the well-known Whitefish Point Bird Observatory where the songbird and waterbird migration can be legendary. Last, we'll spend two nights near Tawas Point on the Lake Huron coastline, a site that easily ranks as one of the premier Midwestern migration hotspots. If we're lucky with weather, the migration spectacle here can be breathtaking!

Come visit one of the most diverse Midwestern states and see what spring migration in Michigan is all about!

Have you checked out our new OutBirding with FieldGuides video series? It features episodes on Kirtland's Warbler (a.k.a. Jack Pine Warbler and Connecticut Warbler (plus Great Gray Owl) hosted by Tom Johnson and Doug Gochfeld. Why not subscribe for a modest annual or monthly fee?

DEPARTURES • We have 4 departures currently scheduled through 2023, with details including limits, guides, fees, and space available listed below.

May 25 - Jun 2, 2021
Guided by: Cory Gregory
Tour Manager:
Tour Limit: 7
Status: Waitlisted - This tour is provisionally full. However, we are awaiting deposits from some of those booked, so space may open up. Click below to be waitlisted for this tour with no obligation; if you are waitlisted, we will also notify you in case of an added departure of this tour.
Tour Fee: $3375
Deposit: $350
REQUEST WAITLIST OR MORE INFO

May 14-22, 2022
Guided by: Cory Gregory
Tour Manager:
Tour Limit: 7
Status: One space available - Space is still available on this tour, and we are accepting provisional bookings. No deposit is required until you receive the itinerary. Click below to book space.
Tour Fee: Fee TBD / 2021=$3375
REQUEST SPACE OR MORE INFO

May 13-21, 2023
Guide: TBA
Tour Manager: TBA
Tour Limit: 7
Status: Open - Space is still available on this tour, and we are accepting provisional bookings. No deposit is required until you receive the itinerary. Click below to book space.
Tour Fee: Fee TBD / 2021=$3375
REQUEST SPACE OR MORE INFO 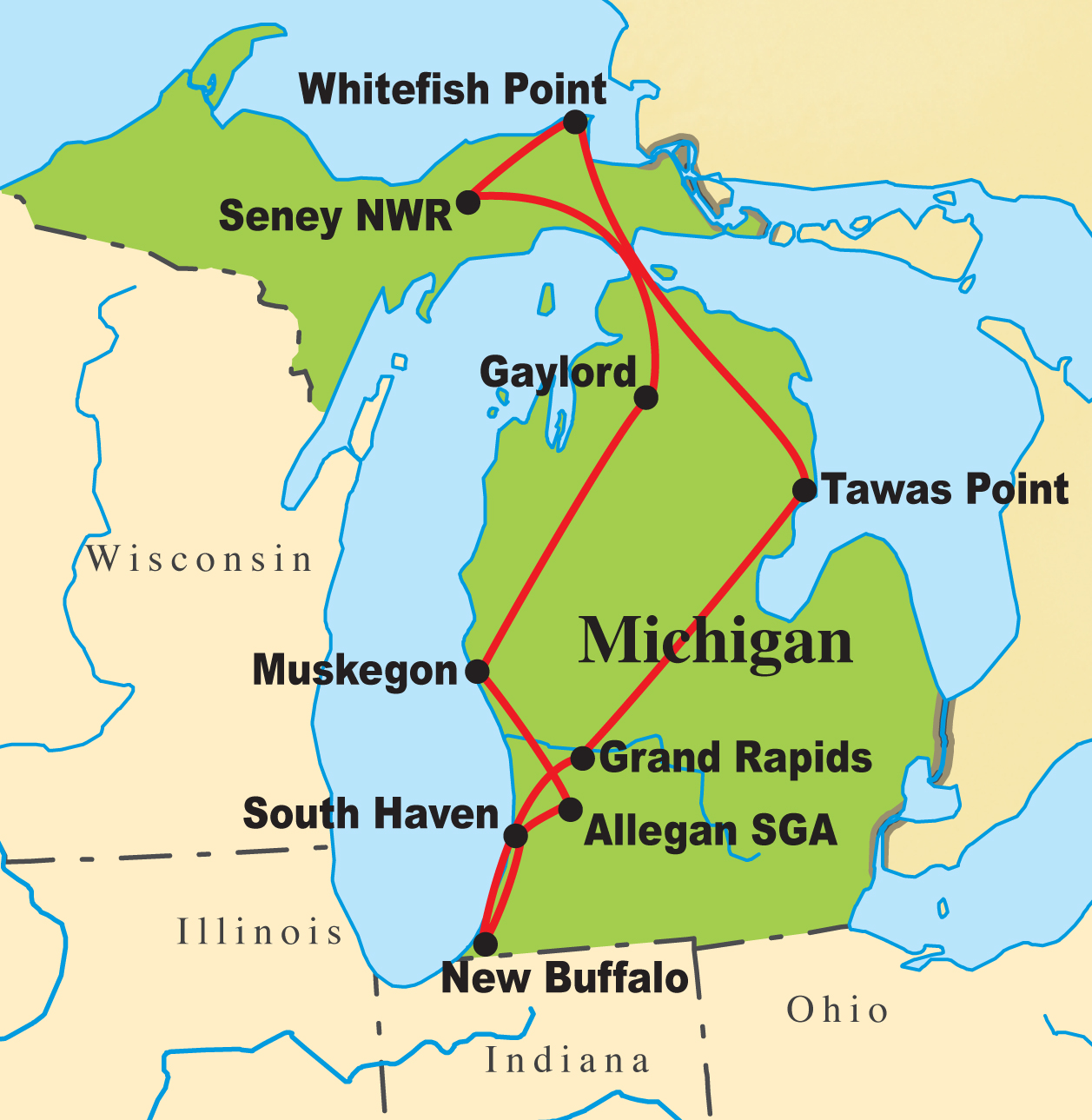 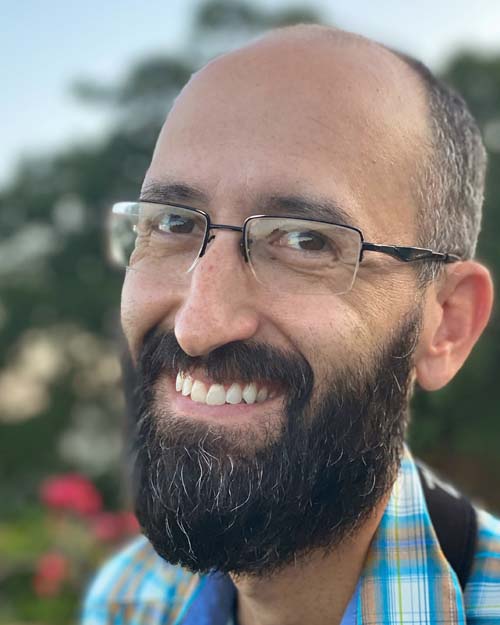